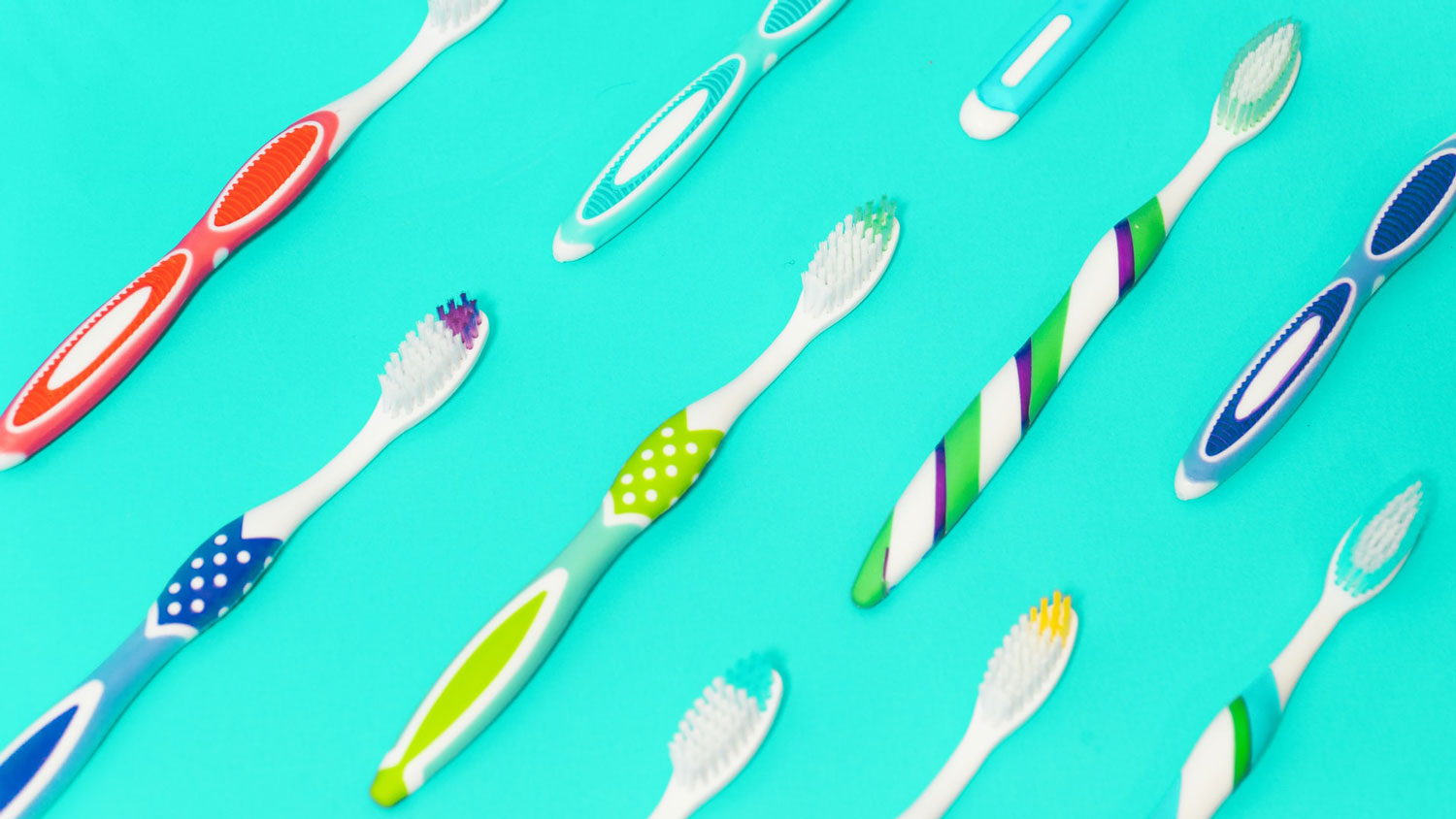 Diplomate, American Board Of Pediatric Dentistry

Dr. Shroff was born in India and moved to Philadelphia as a child. He attended Temple University and Temple University School of Dentistry, where he earned his undergraduate and dental degrees with honors. He was awarded a Health Professions Scholarship by the US Army and served as an Army Dentist for nearly nine years. As an army dentist Dr. Shroff served in an Advanced Education in General Dentistry Internship at Ft. Lewis, Washington. Following his internship he was stationed in Heidelberg, Germany where he served as Chief of General Dentistry. He returned to the United States to complete his specialty training in Pediatric Dentistry at Baylor College of Dentistry in Dallas, TX. As a pediatric dentist, Dr. Shroff was stationed in Seoul, Korea, where he served as Chief of Pediatric Dentistry. In 2003, he completed his military service at Walter Reed Army Medical Center as Chief of Pediatric Dentistry in Washington, DC and as a residency mentor at Fort Meade.

Dr. Shroff is a 2009 recipient of the ARC of Howard County, Celebration of Excellence Award for Outstanding Service to Individuals with Intellectual and Developmental Disabilities. He is a member of the medical staff at both Kernan and Sinai Hospitals.

Dr. Shroff, in 2010, was elected by his peers and inducted as a Fellow into the American College of Dentists (ACD). The ACD is the oldest national honorary organization for dentists and was founded in 1920 to recognize dentists who have made significant contributions to the advancement of dentistry. The mission of the ACD is to advance excellence, ethics, professionalism and leadership in dentistry. Fellowship in the College is by invitation and based on demonstrated leadership and contributions to the dental profession and society. Approximately 3.5% of dentists are Fellows of the American College of Dentists.

In 2014, Dr. Shroff was inducted as a Fellow of the International College of Dentists (ICD). The ICD or the “College” is oldest and largest international honor society for dentists in the world. Established in 1928, the College has over 12,000 members, in 122 countries, who have been awarded the prestigious title of Fellow in the ICD. This Fellowship is extended only by invitation. The nominated dentists must pass a rigorous, peer review process leading to recognition of the individual’s “outstanding professional achievement, meritorious service and dedication to the continued progress of dentistry for the benefit of humankind.” Fellowship in the ICD is considered to be one of the highest honors in dentistry.

Dr. Shroff is married to his loving wife, Mona. They have two wonderful children, daughter Anjali and son Anand. His interests include traveling, hiking, biking and spending time with his children.